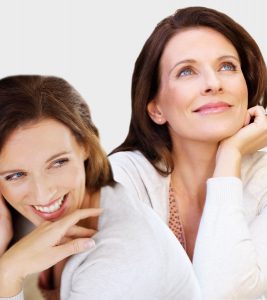 The wonder of laser technology lies in continuous experimentation. The more widespread one of our systems becomes in the market (and therefore more widely-used), the more we’ll be able to come up with fascinating, revolutionary new applications.

In the 5 years since MonaLisa Touch was launched, experimentation has kept moving forward, and we are increasingly recognizing the huge potential this application has in the gynaecology sector. Indeed, we have opened up a pathway that looks set to bring plenty of benefits to the world of medicine as a whole.

The treatment of vulvovaginal atrophy (VVA) in menopausal women or women with neoplasia remains the core treatment. In addition to VVA, CO2 laser treatment has also proven effective at treating mild urinary stress incontinence. A study by Perino et al, published in the European Review for Medical and Pharmacological Sciences, showed that after treating 30 postmenopausal women, a significant reduction in daily urinary frequency was observed.

Positive results have also been obtained regarding bacterial flora. In their study published in Climacteric, Athanasiou et al demonstrated that, after MonaLisa Touch treatment in a cohort of 53 patients, the presence of lactobacilli rose by 50 percentage points, while no symptoms of bacterial vaginosis, candidiasis or aerobic vaginitis appeared in any of the participants.

One very important new application is for vestibulodynia. Chronic vulvar pain remains one of the most complex problems faced by gynaecologists today. Murina et al demonstrated in a clinical study published in SEX MED, that after 3 sessions of MonaLisa Touch 70% of patients reported significant pain relief.

Another common, highly complex disorder is Lichen Sclerosus. Baggish has continued research in this field, showing that women with lichen have reported cessation of itching and pain, as well as improvements in terms of tissue colour and elasticity.

The effects of the CO2 laser on the vaginal mucosa and vulvar tissue are surprising, such that we are now witnessing a true revolution in women’s health. This is a sector which remains rather untapped for reasons mainly connected both with physicians’ lack of familiarity with procedures and with a predominant attitude of resignation on the part of patients; but we are confident that this will change and so we are continuing to invest!

Find Out More about Scientific Publications 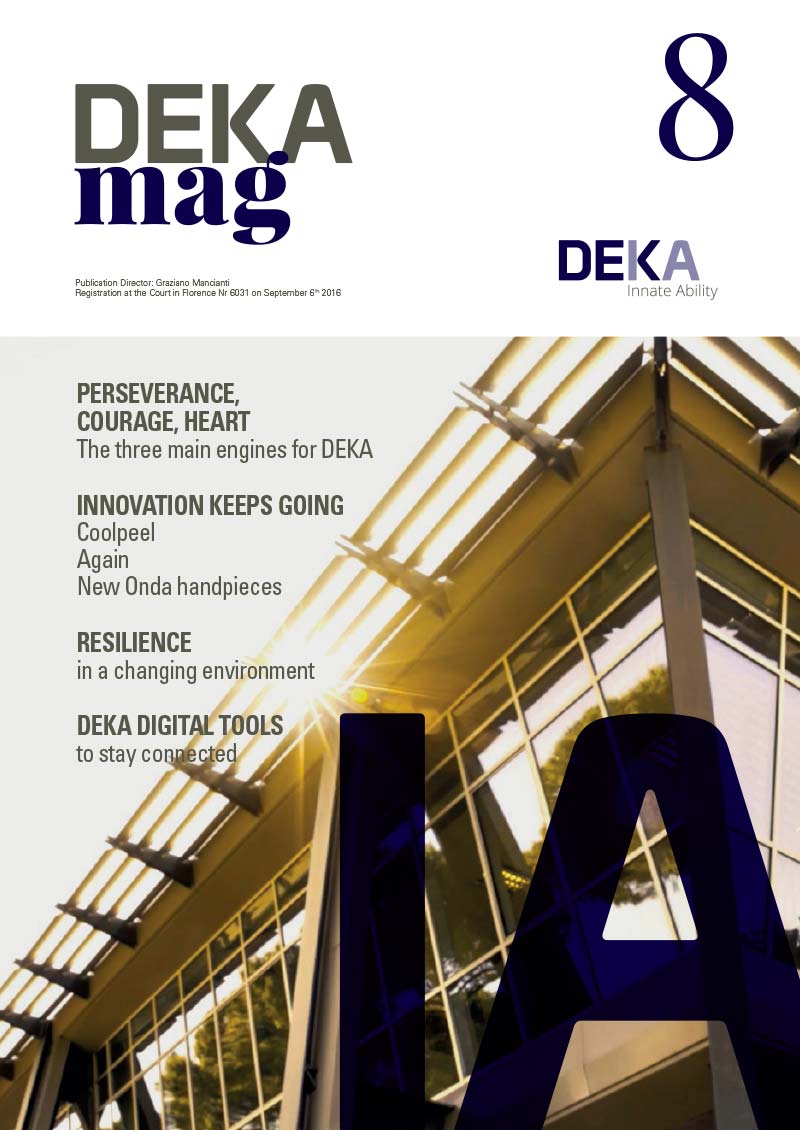